News and findings from the RESIC-projects

We present all publications from the KONID and MIE -projects on this page. 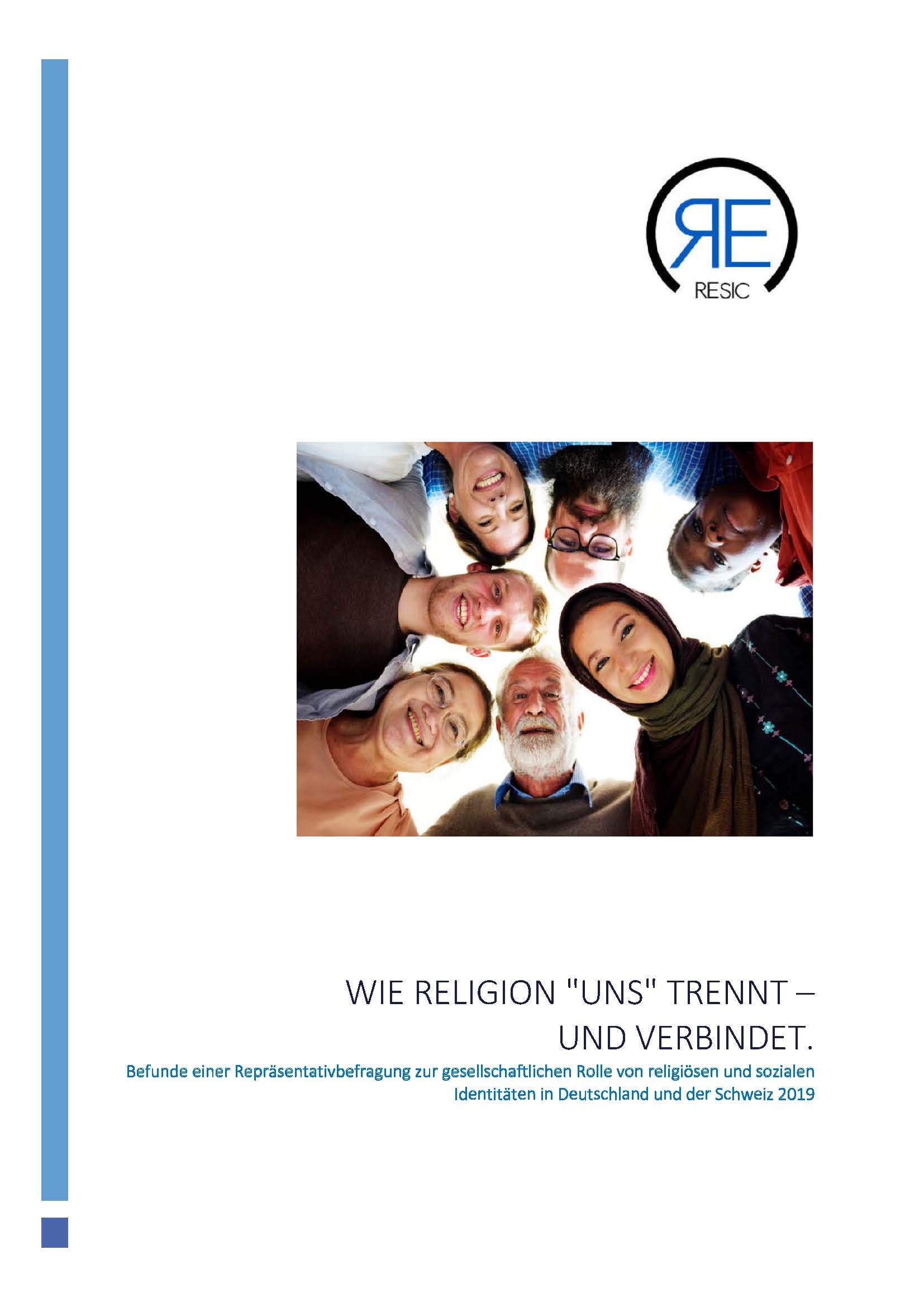 HOW RELIGION DIVIDES "US" – AND UNITES

Findings of a representative survey on the social role of religious and social identities in Germany and Switzerland 2019: The new research approach of the KONID project aims to identify religious identities in the context of their social references in a differentiated way and thus more precisely than before. The first results of which are presented in this report. The research project aims to describe the significance of religious affiliations and attributions to religious groups (such as "Catholics", "Jews", "Muslims" etc.) on the individual level as well as in society and its groups and to analyse and explain the effects of religious identities on living together. For this purpose, religious identities are compared with other social identities, which are important to people or by which they are divided into groups and are examined in a country comparison between Germany and Switzerland. The KONID Survey 2019 has surveyed no less than 21 possible social identities and placed them in their social and religious contexts.

The KONID Survey 2019 surveyed the significance of religion for social identities in a multi-thematic, country-comparative representative survey of the population in Germany and Switzerland aged 16 and older, paying particular attention to Muslim minorities. In both countries, more than 3,000 people were surveyed from spring to summer 2019. The central findings are the following: 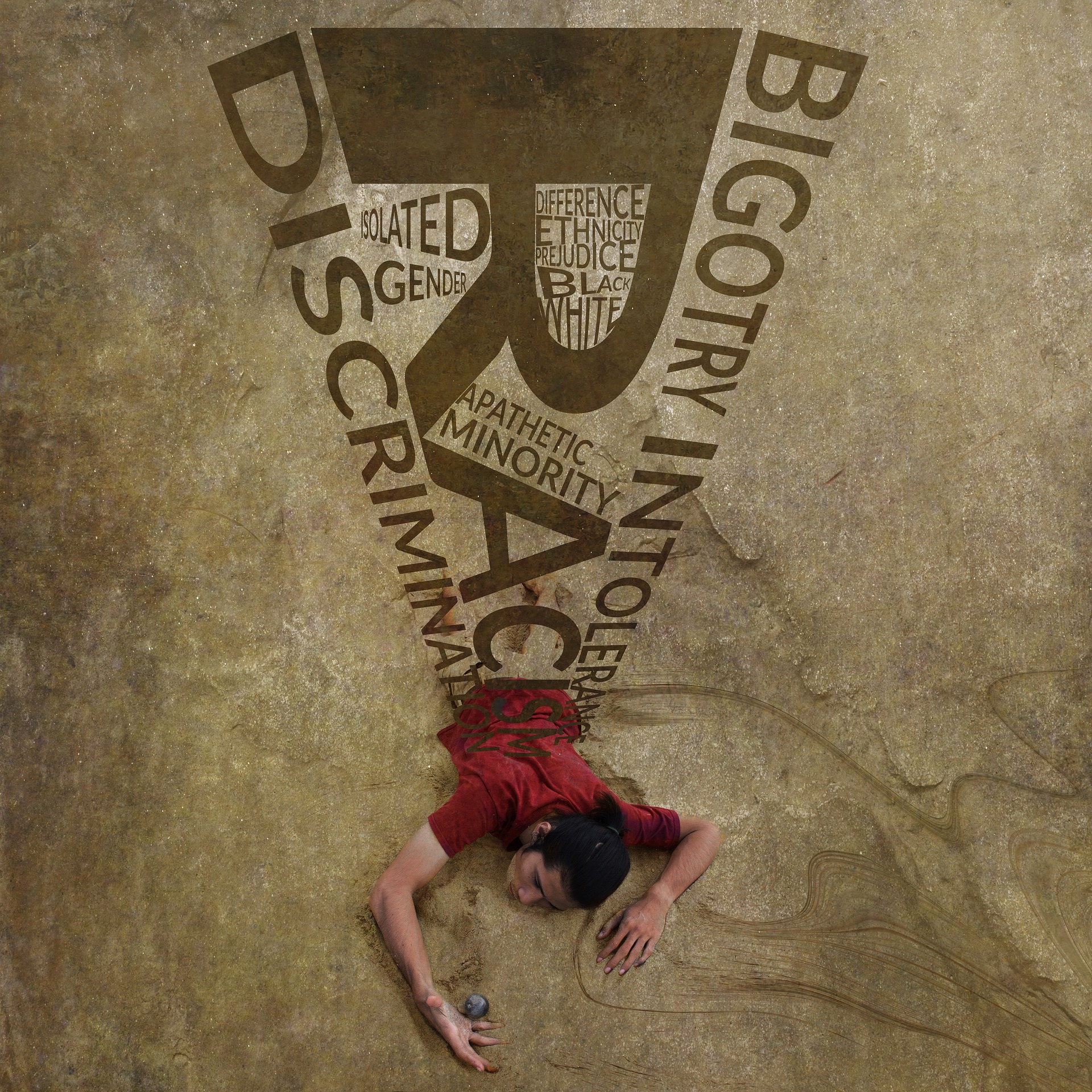 Conceptual considerations and empirical findings from Germany and Switzerland 2020: Again and again references are made between religion and prejudice. On the one hand, religious groups serve as targets of prejudice, and on the otherhand, there is debate about the extent to which the claim to truth of religions makes religious people more vulnerable to prejudice. The article uses the current KONID Survey 2019 to examine both questions empirically and in a comparative way across countries. Despite individual deviations in the characteristics and references of prejudices, the structures of prejudices, their explanation and their democratic effects arevery similar in Germany and Switzerland. Religious communities and their members become the focus of prejudice primarily because of fears of threats among the population, but also because of conspiracy theories and authoritarian attitudes. A dogmatic, exclusivist and partly fundamentalist religious identity acts as a promoter of prejudice, while a liberal religious identity counteracts anti-Semitism, anti-Muslim racism, but also anti-Gypsyism and the rejection of non-binary gender identities.
more
less
Read the full paper here 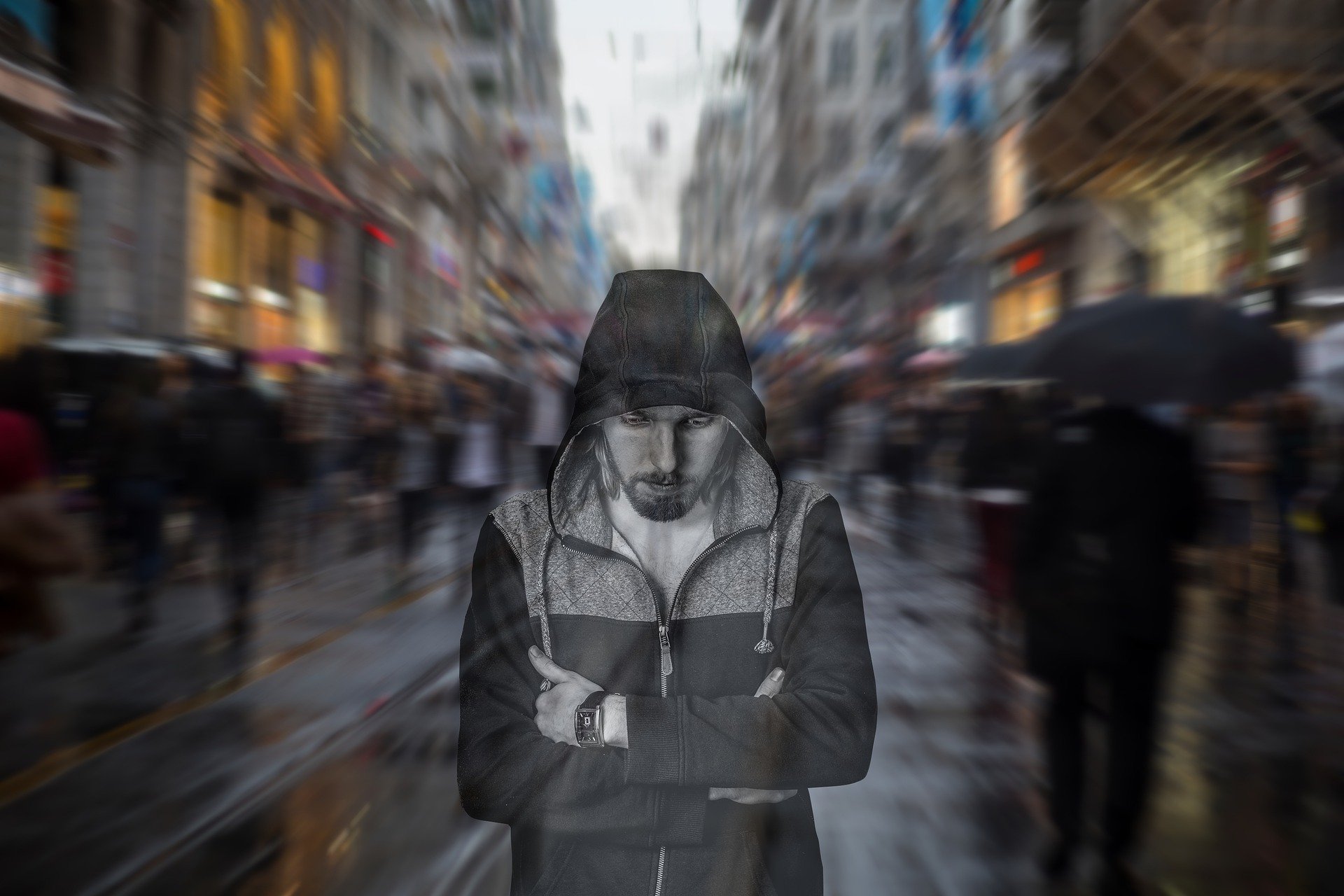 RELIGIOUS IDENTITIES AS THE CENTRE OF RIGHT-WING POLITITCS?

Conceptual considerations and empirical findings from Germany 2020: If we look at current efforts by radical right-wing parties, then identity politics plays a central role in the mobilization of voters. In the identity constructions of "us and them", religious affiliation plays a major role. Muslims in particular become the target of negative attribution. The fears existing in parts of the German population offer the possibility of demarcation. The resulting polarization, which is based on emotions, offers right-wing ideologues opportunities for mobilization, who often close their minds to rational counterarguments. Identitarian demarcation also applies to Jews. Thus, Muslim immigration is instrumentally directed against Jews and Muslims at the same time via conspiracy theories of repopulation.
more
less
Read the full paper here

KONID – the quantitative project about identity and civil society 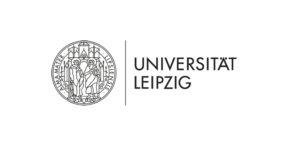 We cordially invite you to join our joint RESIC-conference and 2nd DVPW thematic conference on “Is the Basic Consensus Fading? Identity Conflicts and Political Participation in Civil Society”. Registration and more infos here